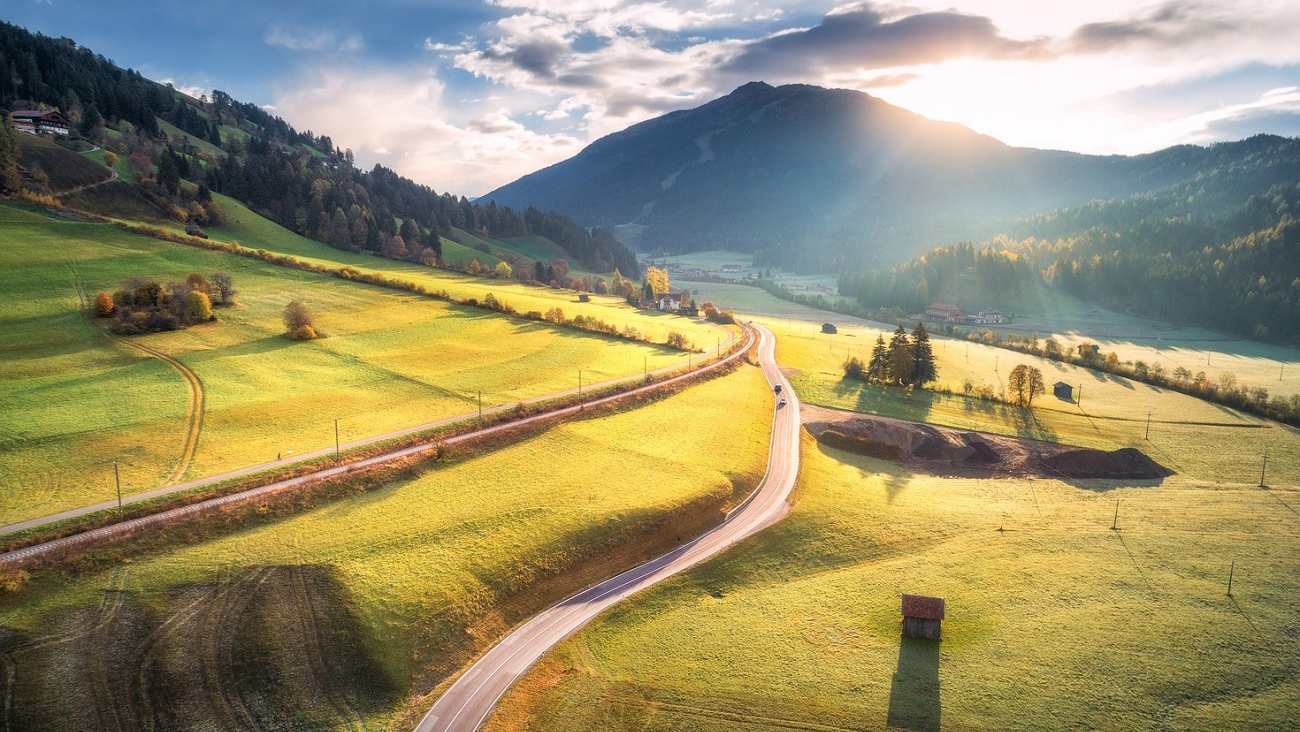 Faurecia, one of the world’s leading automotive technology companies, announced today that its greenhouse gas emissions reduction targets have been approved by the Science Based Targets initiative (SBTi).

The targets approved cover greenhouse gas emissions from all of Faurecia’s global operations (scopes 1 and 2). They are consistent with the reduction required to keep global warming to 1.5°C, the goal of the Paris Agreement and the most ambitious designation available through the SBTi. Faurecia’s scope 3 target has also been approved by the SBTi as ambitious and in line with current best practice.

The latest science has made it clear that more needs to be done urgently in order to avoid the worst impacts of climate change. As a company, Faurecia has a strong conviction that we need to make a positive contribution to the planet. The approval by the SBTi of our CO₂ Neutral trajectory is extremely encouraging. Through this program we want to both reduce our environmental impact and create long-term value across our entire supply chain.

This major step occurs one year after Faurecia launched its CO₂ Neutral program which will be deployed in 3 stages. Faurecia will be CO₂ neutral for its internal emissions by 2025 (scopes 1 & 2). To achieve this goal, the Group will equip all its 300 sites globally with efficient systems to reduce energy consumption by over 15% and will use decarbonated energy produced both on and off-site. By 2030, Faurecia will converge towards neutrality for its controlled emissions (scope 3 excluding emissions of vehicles equipped with Faurecia products) and will reach a net zero for its total emissions by 2050.

To accelerate on the path towards CO₂ neutrality, Faurecia signed a partnership with Schneider Electric in May 2020 and benefited from their advisory role to submit its targets to SBTi. 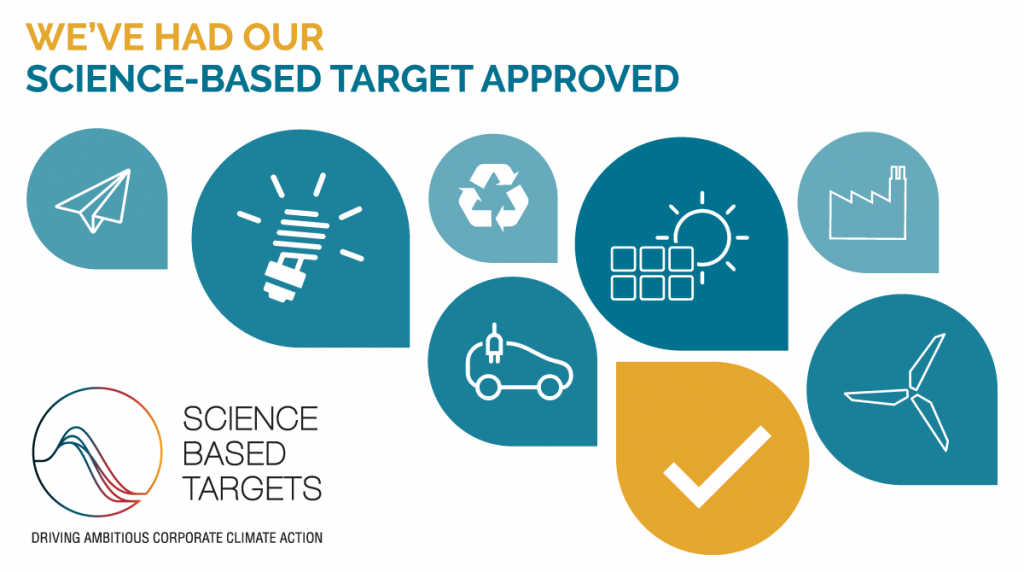 Working with Faurecia, we want to take bold actions to increase efficiency, to reduce carbon emissions, and to demonstrate common leadership in addressing climate change. Schneider Electric is especially pleased to support Faurecia, a leader in the automotive industry, on its ambitious journey towards CO₂ neutrality. The validation of Faurecia’s target by SBTi is a clear recognition of the work initiated.

The Science Based Targets initiative (SBTi) is a collaboration between CDP, the United Nations Global Compact, World Resources Institute (WRI) and the Worldwide Fund for Nature (WWF). The SBTi defines and promotes best practice in science-based target setting and independently assesses companies’ targets.